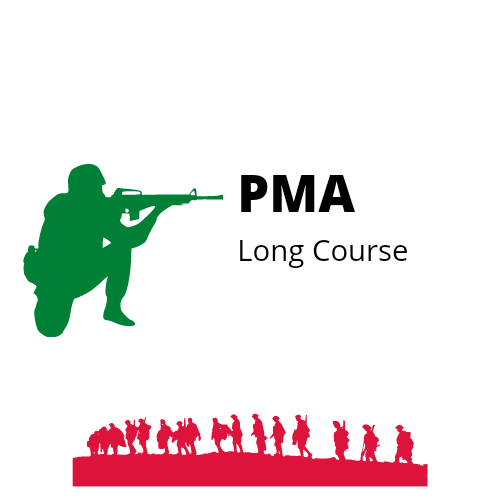 Candidates can either register through Internet or by visiting Army Selection and Recruitment Centres (AS&RCs). Following procedure will be adopted:-

How the Pakistan Nationals Residing Abroad Can Join The Pakistan Army