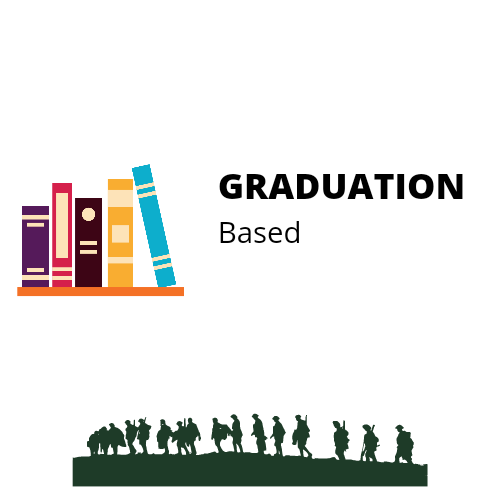 Following documents / certificates are required at the time of registration:-